Influence of Damp Air on Metal Film and its Countermeasures

From the end of the 1990s, a new metal film Al-Zn composite film has developed rapidly, because it concentrates the advantages of both: the oxidation resistance is stronger than the pure Zn metal film, and the attenuation resistance is better than Al metal film capacitors. In the Al-Zn composite film, the Al content is less than 10%, and its function is sensitization and priming to facilitate the deposition of Zn. Al penetrates the surface of Zn to form a protective layer of Al2O3, which plays a protective role.

1. The Effect of Moist Air on the Zn-Al Film

We have done this kind of experiment. After immersing the vaporized Al metal film in water for 24h, there is no obvious change, which shows that the Al metal film is more stable to water. Similarly, the vapor-deposited Al-Zn metal film is directly in contact with water, and as a result, a blank spot can appear within a few seconds. After a few minutes later, the thin film is almost transparent, and the Al-Zn metal layer is completely absent, which fully illustrates the sensitivity of the Al-Zn metal film to water. We have dissected early failure products many times, most of which were caused by oxidation of the metal film. Therefore, we must prevent the oxidation and corrosion of the Al-Zn film in the production process. The key is to minimize the humidity of the production environment. 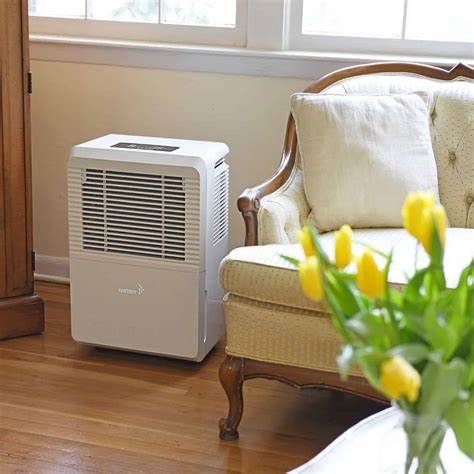 2. The Form of Water Vapor 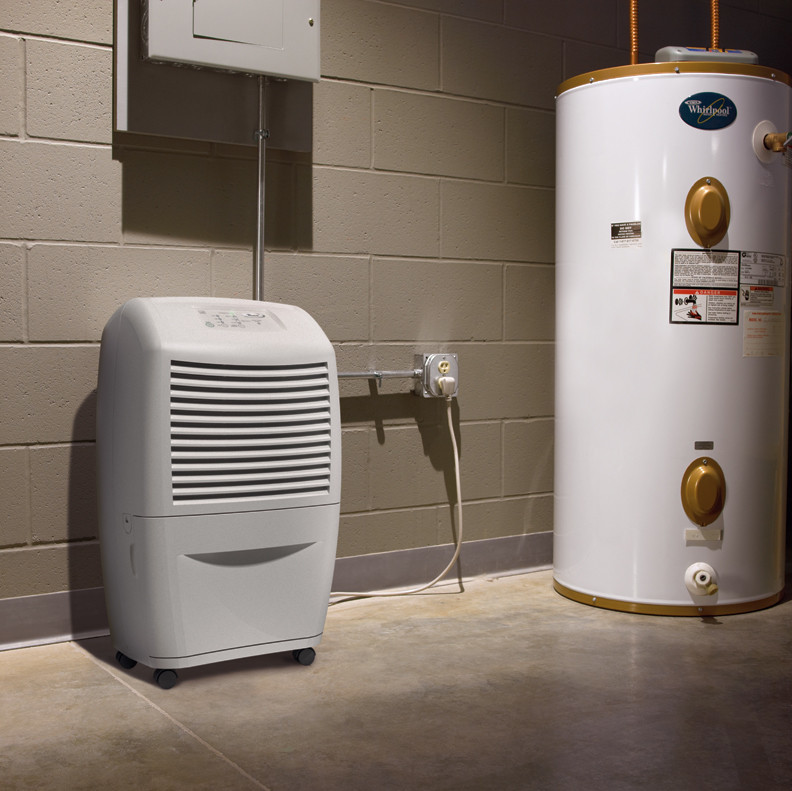 3. Condensation and Prevention of Water Vapor